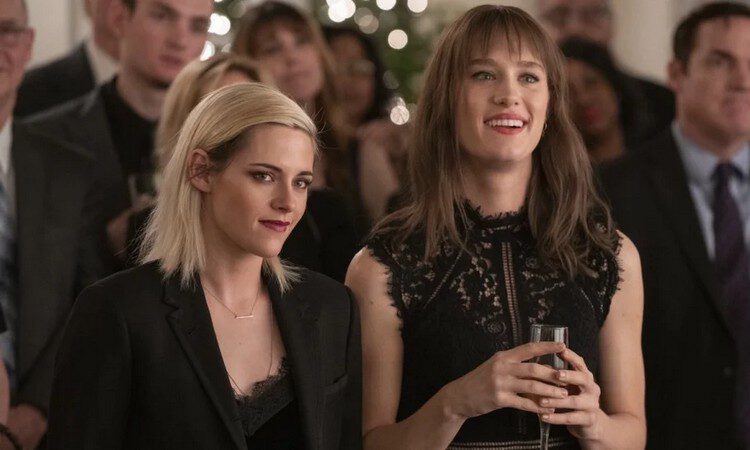 “Meeting your girlfriend’s family for the first time can be tough. Planning to propose at her family’s annual Christmas dinner — until you realize that they don’t even know she’s gay — is even harder.“

The Christmas romance will debut on Hulu on 25 December 2020.