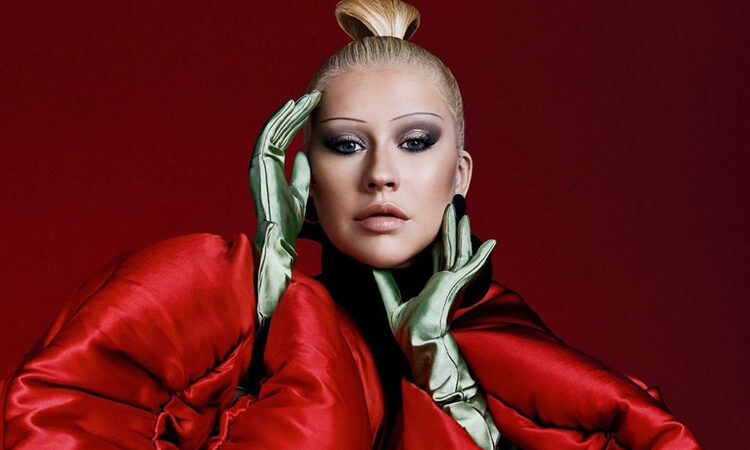 Christina Aguilera released the second single from her upcoming Spanish album on 19 November (Friday). The track is a powerful ballad and is called “Somos Nada.”

You can listen to “Somos Nada” below.