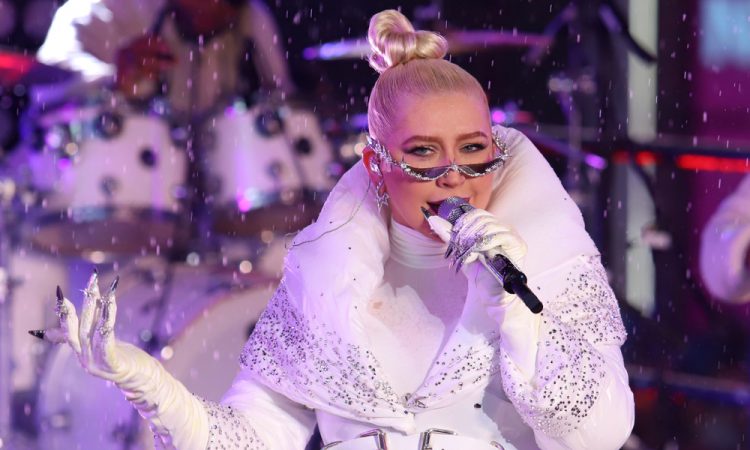 Christina Aguilera has announced that she will be bringing “The Xperience” to several European countries this year, including France, Belgium, Germany, the UK and Russia. This will be Christina’s first tour on the Old Continent in 13 years after she completed her “Back to Basics Tour.”

“The Xperience” starts on 4 July in Paris (France) and finishes on 14 November in Birmingham (the UK).

Check Christina’s official website for more information about venues and tickets for the upcoming concerts.