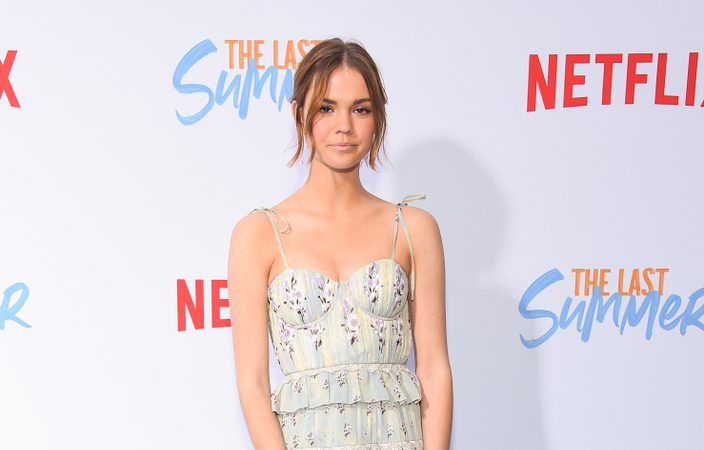 Maia Mitchell is an Australian actress and singer who rose to international fame as Callie Adams-Fosters in the critically-acclaimed drama series “The Fosters.” If you would like to know more about Maia, browse through 20 fun facts we have prepared for you!