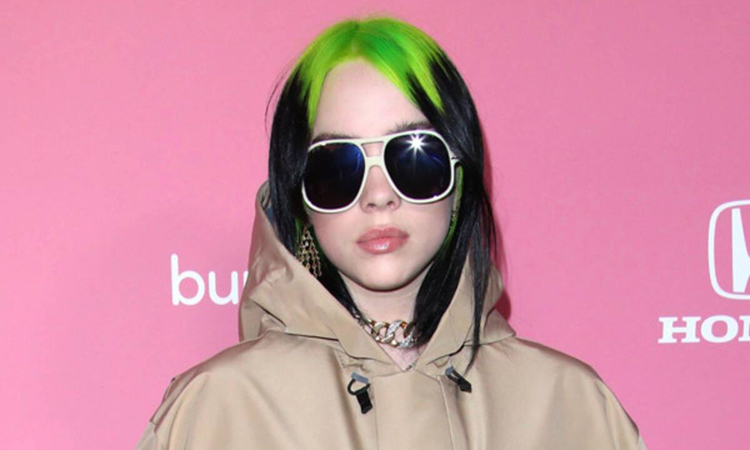 Billie Eilish was honoured with the Woman of the Year Award during the Billboard Women in Music event held on 12 December (Thursday) in Los Angeles.

The singer was introduced on stage by Cyndi Lauper.

Watch the video of Billie accepting the award below.

Billie shared some views on her receiving the accolade. According to her, it seems strange to be awarded in this category at the age of 17.

“It’s really weird to be woman of the year at 17. Ariana Grande got the award that I’m getting right now a year ago, and two weeks ago I realized that’s the award I’m getting — and that really freaked me out,” says Billie.

Billie also thanked all the women who paved the way for her and made it possible for her to become a singer.

“I want to thank all the women in the past who have been the reason that I can be who I am and do what I want, and have paved the way for me and an entire generation of young women who… women who, in the past, have done what they weren’t supposed to do. It’s made my life a lot easier. So thank you to those women,” admits the singer. 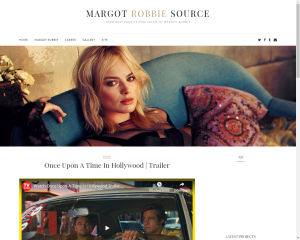