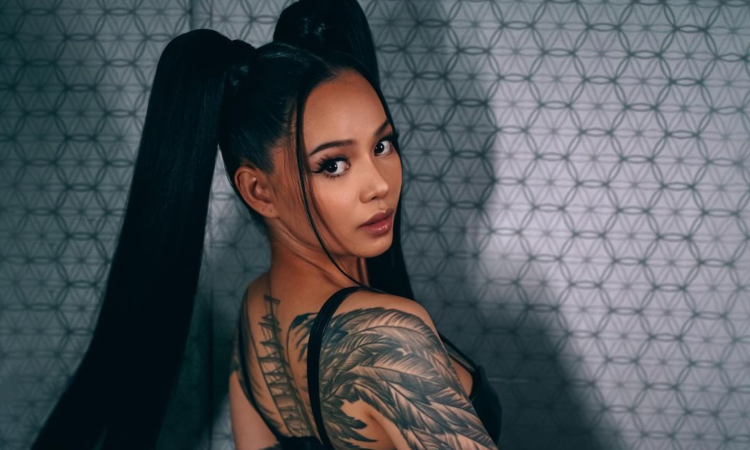 Just like the official single, the official music video was also released last Friday and can be understood as a criticism of men looking for a perfect woman trying to make them look according to the society standards. The music video already has more than 20 million views.

Watch “Build a B*tch” in the player below.