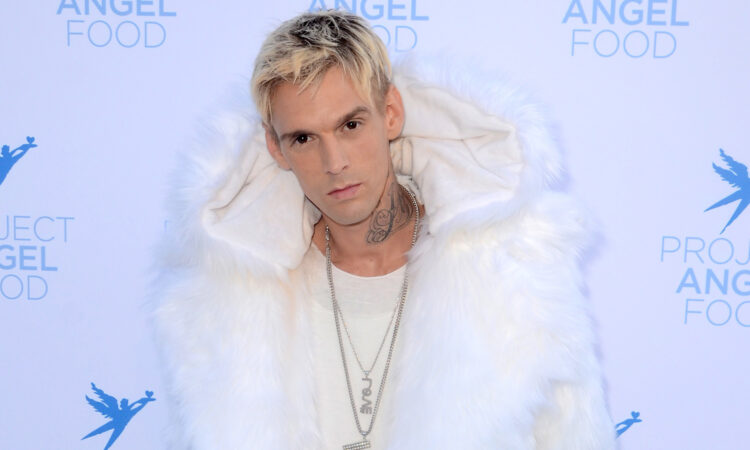 Singer Aaron Carter released a brand new single “Pyro” on 6 September 2019 (Friday). The song is a digital release and you can stream it on Spotify or Apple Music.

Aaron heavily promotes the single on his social media accounts. He publishes several tweets daily. He even gave his phone number so that fans can reach out to him and ask him about new music.

Aaron also admits that he is working on a new album now. However, its release date is still unknown.

Listen to “Pyro” below. 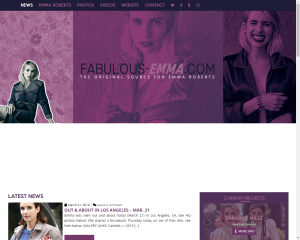