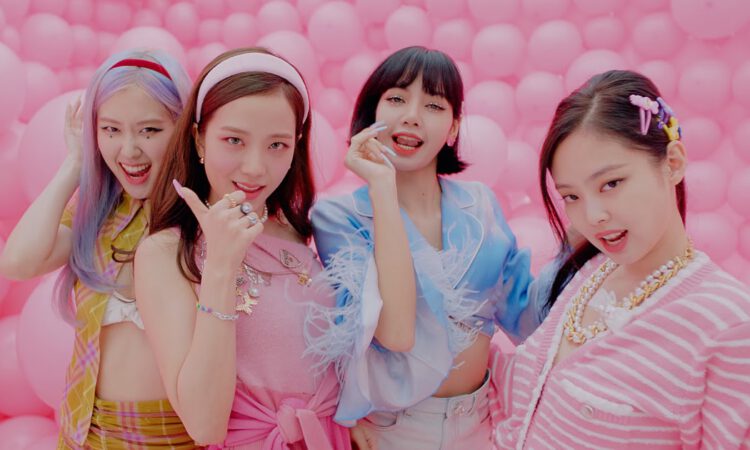 October 5, 2020October 5, 2020
104
It is here! Blackpink just released their newest album "The Album," including "How You Like That" and "Ice Cream" on every digital platform. "The Album" has 8 songs including the tracks with singer Selena Gomez ("Ice Cream") and rapper Cardi B ("Bet You Wanna"). 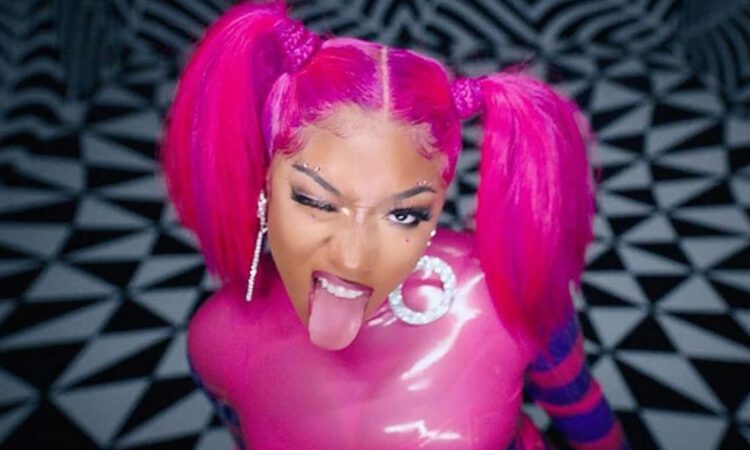 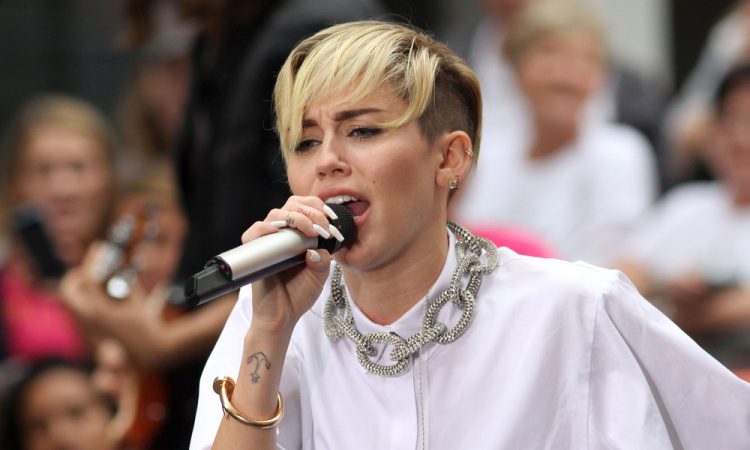 7 Years of “Bangerz” by Miley Cyrus!

October 5, 2020October 5, 2020
79
Yesterday, on 4 October 2020, was the 7th anniversary of the release of Miley Cyrus' fourth studio album, "Bangerz." It was the singer's first studio album away from Disney Channel and Hollywood Records. The album had 13 tracks and the deluxe version featured 3 more songs to "Bangerz" (16 songs in total). 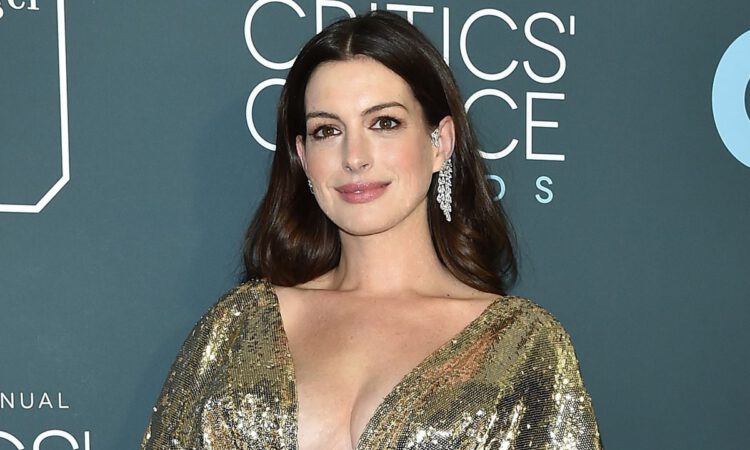 Watch the Official Trailer for “The Witches” 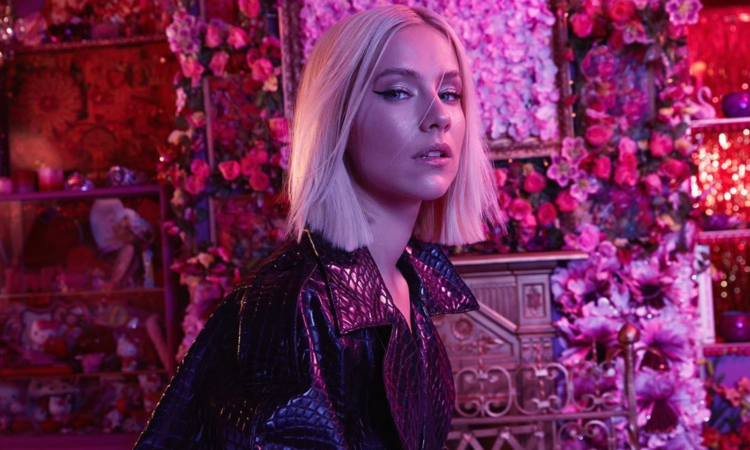 October 5, 2020October 5, 2020
47
After a long wait, singer Dagny finally released her debut album, including the single "Somebody," on every digital platform. 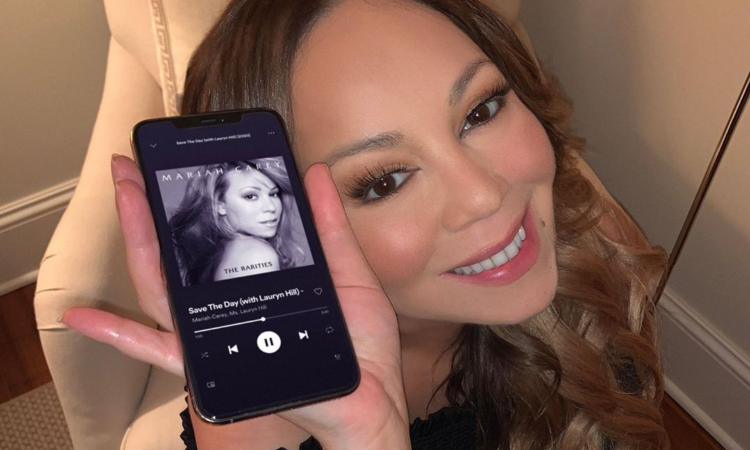 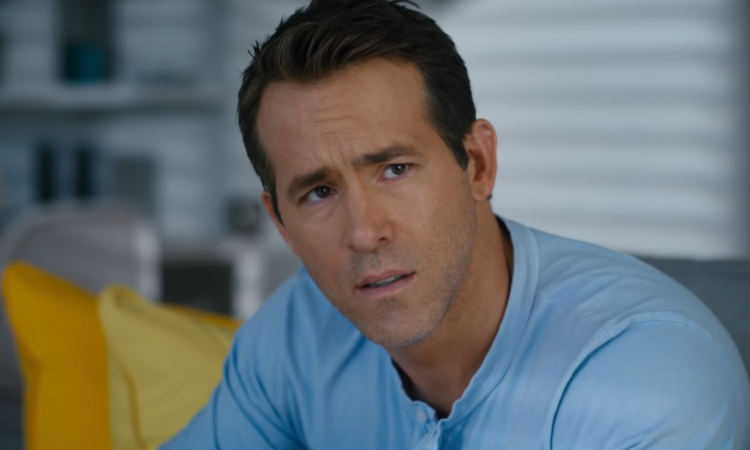 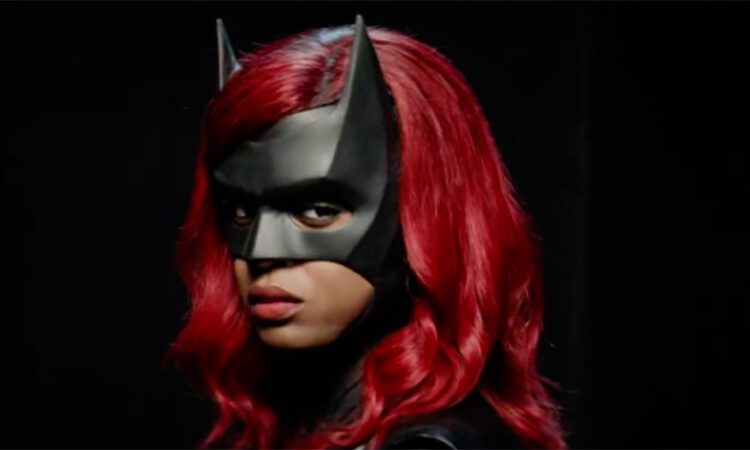 Javicia Leslie Unveiled Her Batsuit for the First Time

September 28, 2020September 28, 2020
115
After the sudden and unexpected departure of Ruby Rose, her place as Batwoman has been taken by Javicia Leslie. Javicia will play a completely new character, Ryan Wilder, who will eventually step in as Batwoman. 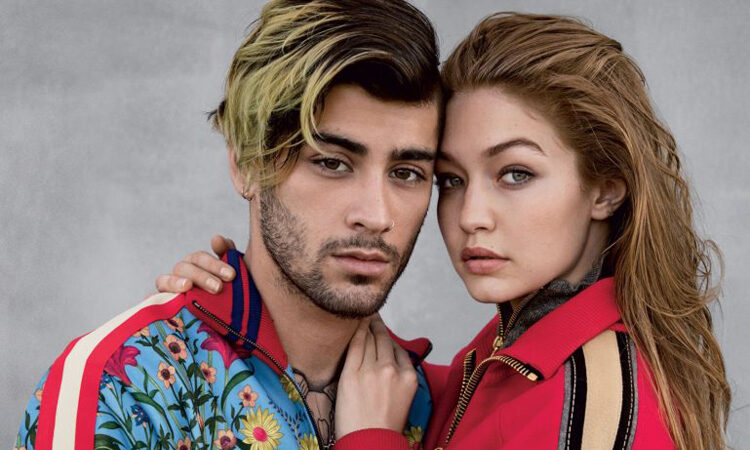