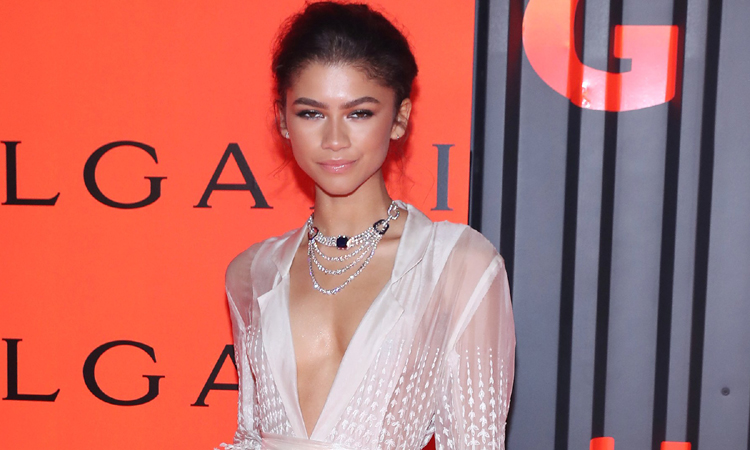 Zendaya was announced a new ambassador for Italian brand Bulgari during the B.zero1 Rock Collection Event held at the Duggal Greenhouse in New York City on 6 February (Thursday).

Not only did Bulgari unveiled their new collection, but also presented the brand’s new ambassadors – Zendaya, Naomi Scott, Kris Wu and Lily Aldridge.

“We decided for the first time to have a man as the protagonist for this campaign and had gone through a roster of very complementary talents. Zendaya is epitomizing the Generation-Z spirit, Naomi Scott is British and Indian – it’s this combination that is evidence of the diversity of Bulgari. It’s not a brand only for Americans or Chinese. It’s a global economy with global diversity and we are acknowledging the universal appeal of the brand,” explains chief executive officer of the brand, Jean-Christophe Babin.

Zendaya is currently in New York City where she is attending various fashion events this week.