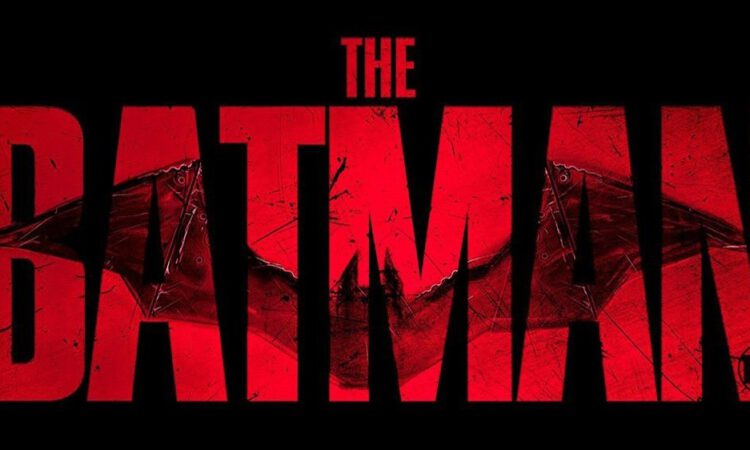 During the DC FanDome today, a virtual event organized by Warner Bros. Productions, DC Universe fans received some big and exciting news! During the “The Batman” panel, the first teaser trailer of the upcoming “Batman” movie starring Robert Pattinson was released.

“The Batman” is directed by Matt Reeves and written by Reeves and Dylan Clark. It stars Robert Pattinson, Zoë Kravitz, Colin Farrel, Paul Dano, Andy Serks and many more.

The movie has not been 100% completed as the production had to stop due to the COVID-19 pandemic. “The Batman” will hit the theaters on 1 October 2021.

Check the first teaser trailer below.