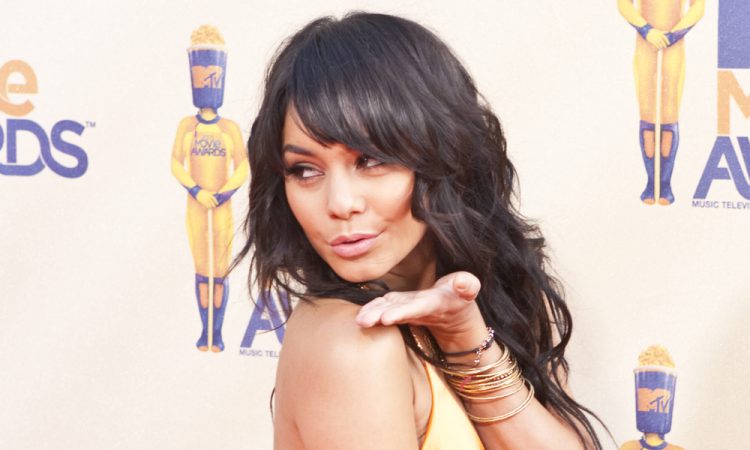 It has just been announced that Vanessa Hudgens has joined the cast of the upcoming Christmas production – “The Knight Before Christmas.”

According to Deadline, the plot revolves around an English knight who seeks out his true quest after a sorceress inadvertently sends him from the medieval era to present day. There he finds himself falling in love with a high school science teacher.

This is the second Christmas-themed movie for Vanessa. Last year, she starred in “The Princess Switch” – she took on the roles of a baker and a princess at the same time.

“The Knight Before Christmas” will be produced by Netflix and Vanessa will also serve an executive producer. The filming will start next month in Ontario (Canada).

The release date of the new movie is yet to be released.