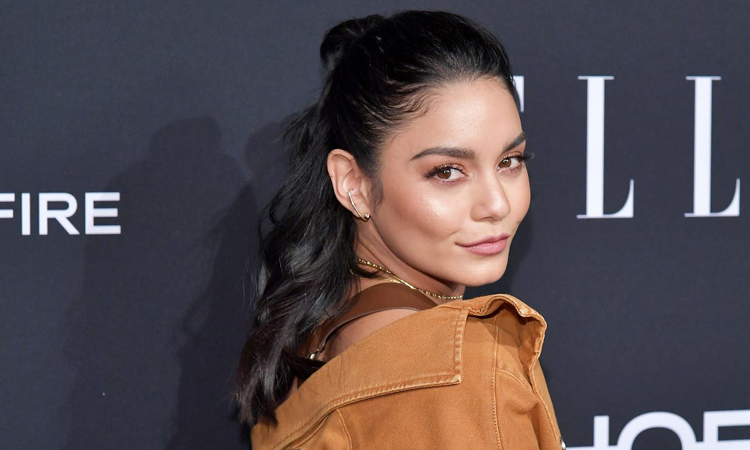 Vanessa Hudgens is back in the music world… well, sort of. The actress and singer has been cast in the Lin-Manuel Miranda’s adaption of “Tick, Tick… Boom!” Vanessa joins Andrew Garfield, Alexandra Shipp and Robin de Jesus who have already been cast.

The movie is an autographical musical set in the 1990s. It will tell the story of an aspiring composer in New York City who struggles with the choice of his career. When his 30th birthday approaches, the composer (Jon) is filled with anxiety and contemplates the cost of following his dreams.

The composer will be portrayed by Andrew Garfield, while Alexandra Shipp will portray his girlfriend Susan. It is unclear now which role will be played by Vanessa Hudgens and Robin de Jesus.

Vanessa has starred in several musicals so far, including “High School Musical” trilogy and “Rent: Live.”