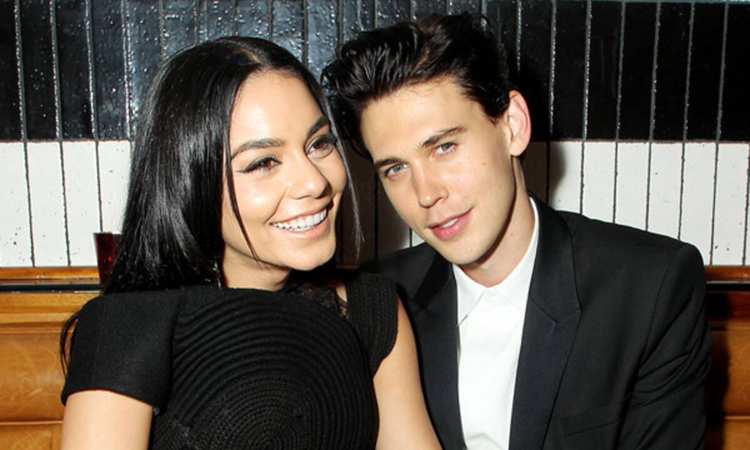 Vanessa Hudgens and Austin Butler – considered to be one of the perfect couples in Hollywood – split up after nearly nine years of dating. Even though none of them has officially confirmed the news yet, Vanessa has broken the news to her close friends and family.

According to a source close to the couple, distance played a huge part in the split. Since the two of them are currently shooting movies on two different continents, they decided it would be best to call it quits now and see what would happen next. It indicates a chance for reconciliation when they are not so busy with work.

“They’re just shooting on two different continents and it’s a matter of distance. There is no bad blood at all, and they have a lot of respect for each other,” says the source to E! News.

Vanessa Hudgens is currently filming the sequel to “The Princess Switch,” while Austin Butler is in production in the Elvis Presley’s biopic film.