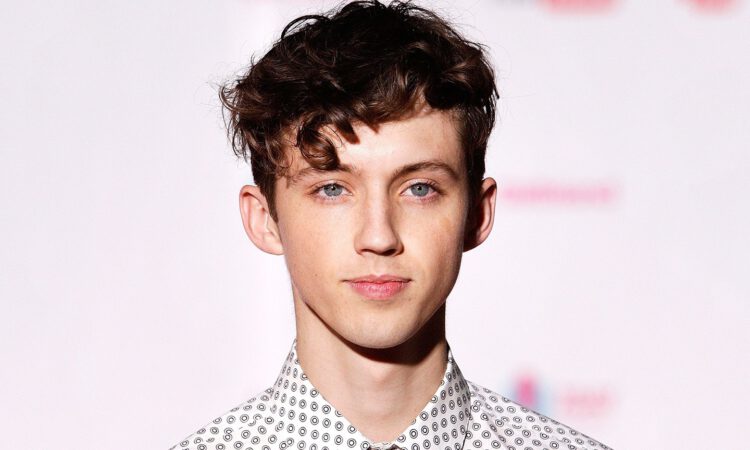 Troye Sivan has just released his newest single “Easy,” which is a part of his upcoming EP scheduled to be released in August.

To celebrate the official release of “Easy,”, last night Troye Sivan also announced “In A Dream,” an EP with 6 songs: “Take Yourself Home,” “Easy,” “Could Cry Justin Thinkin About You,” “Stud,” “Rager Teenager” and “In a Dream.” Pre-save the EP here.

“In a Dream” will be available on 21 August 2020 on every digital platform.

“Easy” was written and produced by Oscar Görren and co-written by Troye. Listen to the song below.