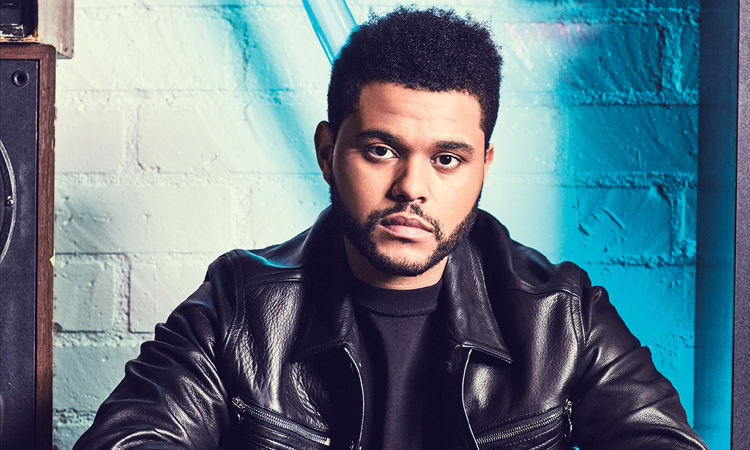 The Weeknd released a brand new single from his upcoming fourth studio album on 29 November 2019. The track is called “Blinding Lights” and was written by The Weeknd, Belly and DaHeala, Max Martin and Oscar Holter.

“Blinding Lights” is the second single and it follows the release of the album lead single “Heartless” (on 27 November).

There are speculations that the lyrics allude to the singer’s relationship with model Bella Hadid as The Weeknd sings about the rekindling of a relationship and the significance of the other person.

Listen to “Blinding Lights” below.