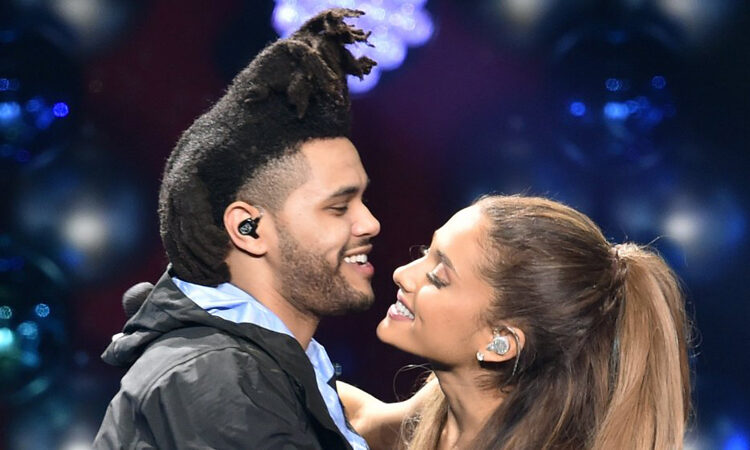 The Weeknd and Ariana Grande decided to surprise their fans by dropping an unexpected collaboration. Both artists released the remix of “Save Your Tears” on 23 April (Friday).

“Save Your Tears” actually marks the third time that The Weeknd and Ariana have worked together. Their first collaboration was “Love Me Harder” (featured on Ariana’s album “My Everything”). Then they cooperated on “Off the Table,” which was included on Ariana’s record “Positions.”

The remix for “Save Your Tears” is accompanied by an animated music video which you can watch below.