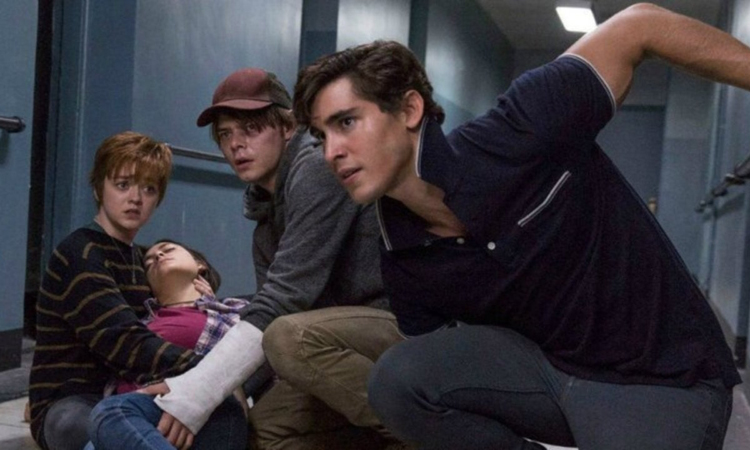 “The New Mutants” tells the story of five young mutants held in a secret facility against their will. The mutants discover their supernatural abilities and plan to save themselves by fighting to escape their past sins.