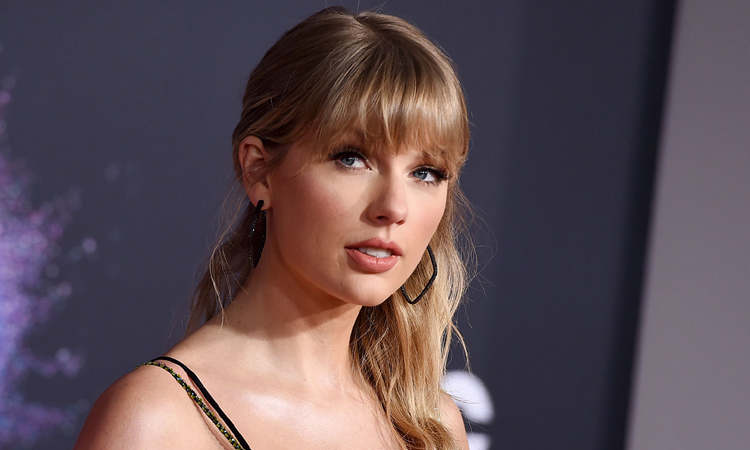 Taylor Swift has been named the most influential person on Twitter in 2019. This actually marks the second time the singer has received this accolade. Taylor also earned this distinction exactly one year ago.

Social media analysis is conducted by Brandwatch. The company uses its audience analysis tool to measure how much real engagement is sparked by tweeters and their tweets. On the scale from 0 to 100, Taylor Swift scored 97 points!

2019 has been a great year for Taylor. Not only did she release her successful album “Lover,” but also she was named the Artist of the Decade at the American Music Awards and Billboard Women in Music.