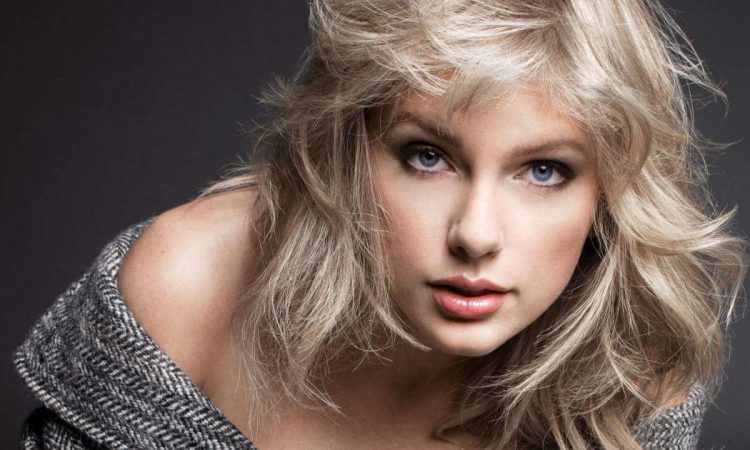 In 2019, Taylor Swift got into a dispute with her old record label Big Machine and manager Scooter Braun. Since Taylor Swift did not have any rights to her songs under Big Machine’s label, she announced, via a statement, that she would be re-recording all of her albums.

In December 2020, in addition to the release of the surprise album “Evermore,” Taylor Swift published a tweet with a sneak peak of the new version of “Love Story.” At this moment, we did not know when the new version would be released. Check the tweet below.