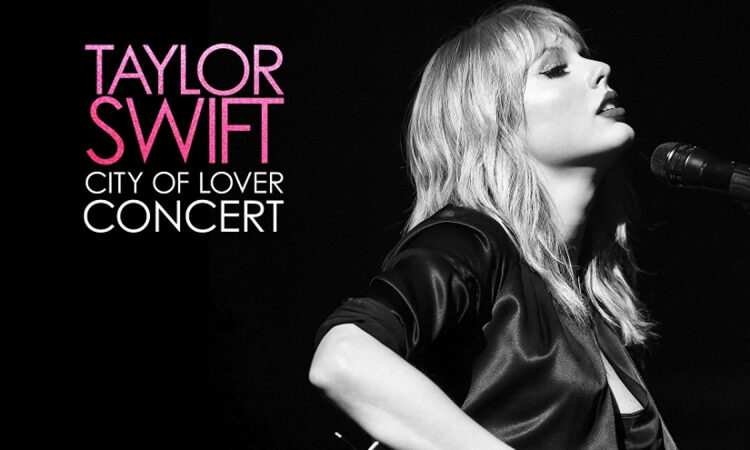 Taylor Swift dropped an eight-song performance from her “City of Lover Concert” on 17 May (Sunday) on ABC. It was filmed last year during the singer’s show in Paris, (France).

The special featured songs from Taylor’s latest album – “Me,” “The Archer,” “Cornelia Street,” “The Man,” “Daylight,” “Death by a Thousand Cuts,” “You Need to Calm Down” and “Lover.” The singer played piano and guitar, and delivered mostly acoustic performance of the tracks.

“I was thinking about how I’d really like to play some of these songs for the very first time. I was thinking the best way to do it would be playing the songs acoustic, the way I wrote them,” said Taylor to the crowd.

“City of Lover Concert” will be available on Hulu and Disney+ for streaming on 19 May (Tuesday).