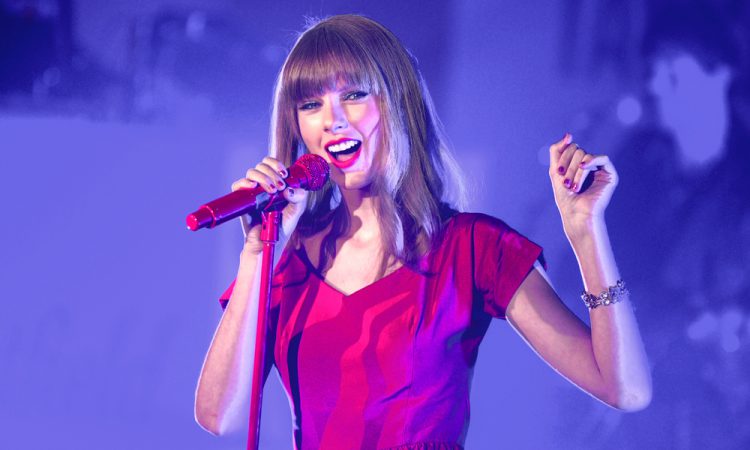 The Tennessee Equality Project reports that singer Taylor Swift has just donated $113K to the organization. Apart from donating money, Taylor wrote a letter. The handwritten note cites the recent petition of faith leaders from Tennessee who object to bills targeting LGBTQ individuals.

Read the sweet note sent by Taylor below.

INCREDIBLE: Taylor Swift just made a sizable donation to @tnequality and wrote a heartfelt note thanking the organization for its work in trying to defeat the anti-LGBTQ "slate of hate" in Tennessee. #tnleg pic.twitter.com/cChF3Esd4Q