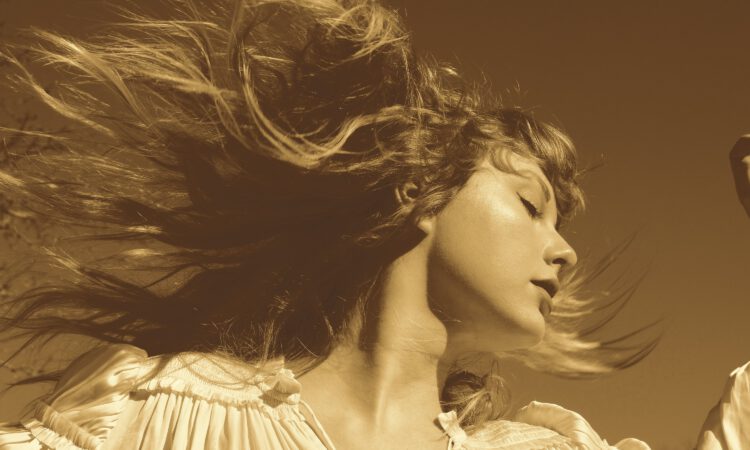 Through an advertisement on “Good Morning America,” a television show, and on her social medias, Taylor Swift announced the release of “Fearless (Taylor’s Version)” for April 9 this year. The singer will also add 6 new songs that were discarded at the time. Altogether, the album will have 26 songs!

Check the official announcement made by Swift on “Good Morning America.”

The singer announced, as a surprise to her fans, the relaunch of “Love Story” for Friday, 12 February 2021. Listen to the first version of the song released 13 years ago.

The first version of “Fearless” is available on every digital platform.