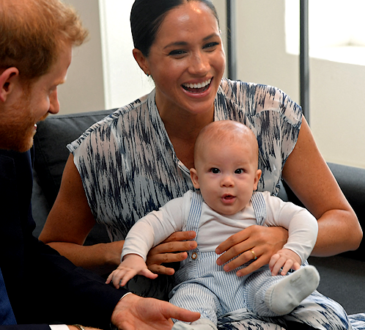 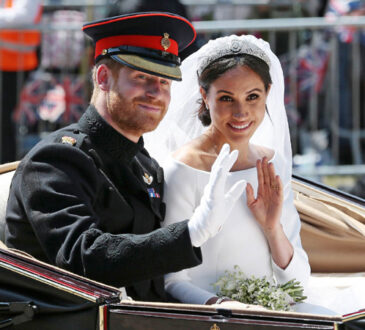 May 21, 2020May 21, 2020
169
Prince Harry and Meghan Markle celebrated their second wedding anniversary on 19 May (Tuesday). The couple spent this special day enjoying each other’s company and exchanging romantic gifts. 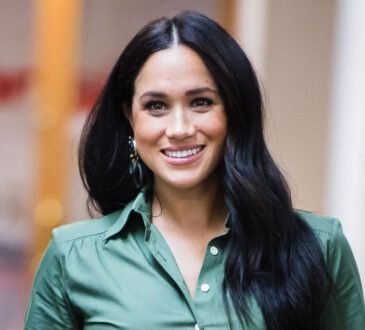 April 21, 2020April 21, 2020
107
The Duchess of Sussex made her first official TV appearance since Harry and herself left the British Royal Family as senior members. She recorded the interview last year with the filmmakers to talk about her experience working on “Elephant” and her connection to the “majestic” animals. 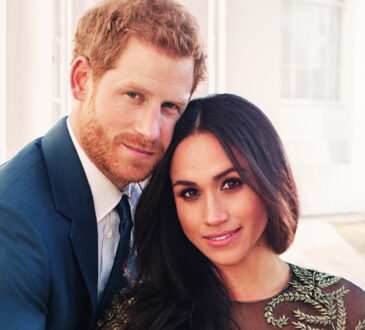 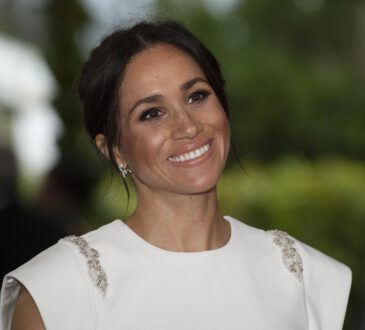 March 29, 2020March 29, 2020
174
Disney revealed the Duchess of Sussex first project outside the Royal Family. They announced that she recorded the voice-over for a documentary about endangered elephants. The short film will be released on Disney's new streaming service, Disney+, on 3 April 2020 and will benefit Elephants Without Borders. 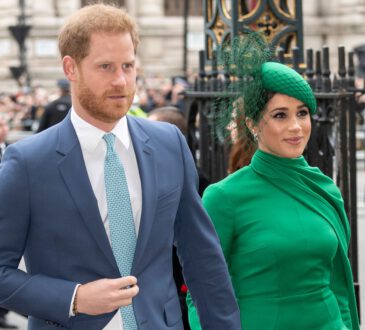 The Duke & Duchess of Sussex Release Statement about Coronavirus

March 18, 2020March 23, 2020
250
The Duke and Duchess of Sussex released their first statement regarding the coronavirus pandemic on their instagram account. The couple must be at home in Canada with their young son Archie. 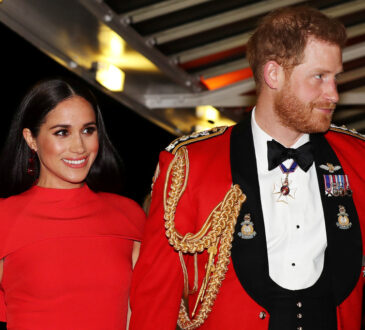 The Duke & Duchess of Sussex Attend the Mountbatten Festival of Music

March 9, 2020March 9, 2020
183
The Duke & Duchess of Sussex attended the annual Mountbatten Festival of Music held at the Royal Albert Hall in London. Meghan was all glammed up wearing a stunning red 'Safiyaa' evening gown and Harry was in his dress uniform as Captain General of the Royal Marines. 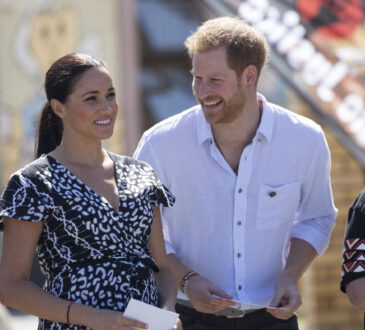 Harry & Meghan Step Back from all Royal Duties

January 20, 2020January 20, 2020
202
Buckingham Palace and Her Majesty The Queen issued new statements about the final decision of Harry & Meghan stepping down from their royal duties. 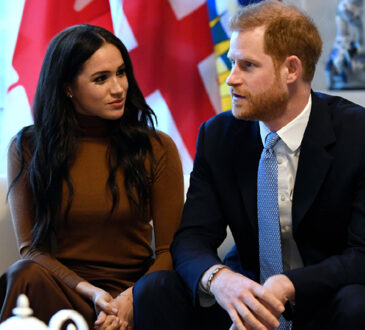 January 13, 2020January 13, 2020
183
Prince Harry and Meghan Markle shocked the entire world last week with the announcement that they would be stepping down from the royal duties and leaving the royal family. 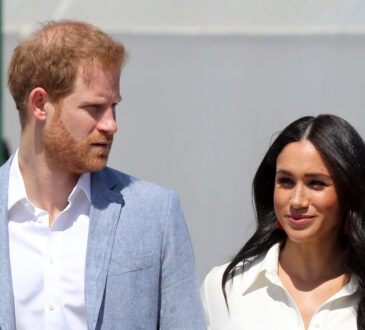 The Duke & Duchess of Sussex Step Back from Royal Duties

January 9, 2020January 9, 2020
187
Last night the Duke & Duchess of Sussex released a statement on their instagram account. They have taken the decision to step back as "senior" members of the Royal Family and work to become financially independent splitting their time between North America and the U.K.
1 2 3
Page 1 of 3