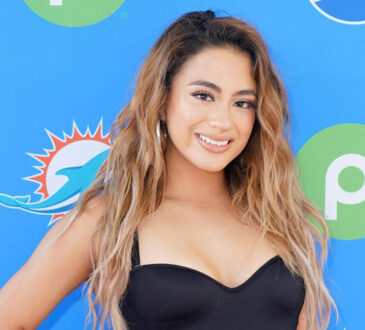 June 24, 2020June 24, 2020
120
On 20 June (Sunday), Ally Brooke celebrated a 2-year anniversary of signing her solo record deal with the Atlantic Records. The singer took to her Instagram to share some thoughts with her fans. 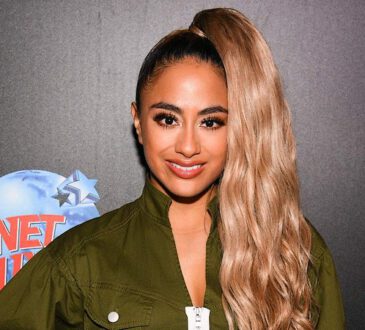 April 29, 2020April 29, 2020
198
Ally Brooke & Afrojack celebrated their song “All Night” being number one on the US Dance Radio chart. Brooke posted a special performance on her official Twitter account. 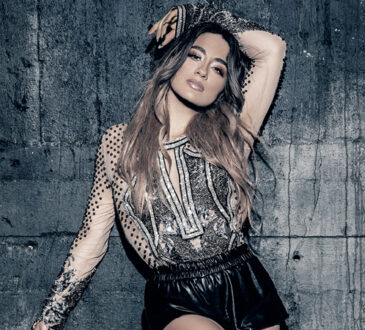 Ally Brooke’s “Time to Shine” Is on Sale Now!

January 20, 2020January 20, 2020
133
Ally Brooke revealed the full list of dates for her upcoming “Time to Shine” tour. The singer will kick off the tour on 6 March in Chicago and conclude on 7 April in Los Angeles. Ally will give 19 concerts in total, including shows in New York, Orlando, San Diego, Phoenix, Houston, Atlanta, Baltimore, Boston and Toronto. 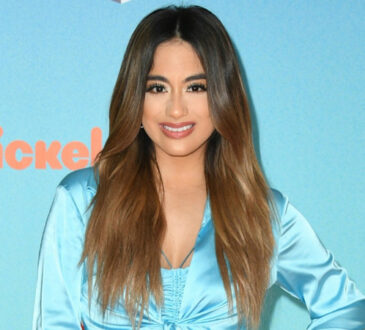 December 3, 2019December 3, 2019
178
Ally Brooke announced that she would be going on her first solo tour ever quite soon. The singer will launch “Time To Shine Tour,” which kicks off in March 2020. 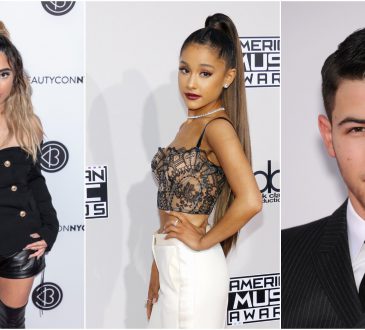