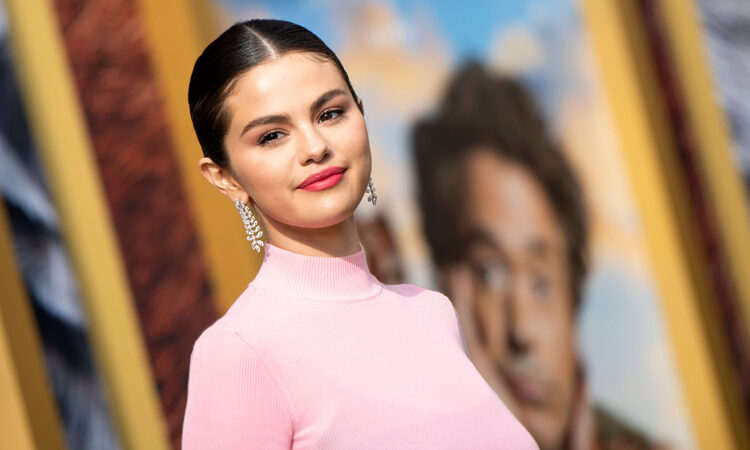 Selena Gomez scored her first GRAMMY nomination last week! The singer was appreciated for “Revelación” which was nominated for the Best Latin Pop Album. Selena took to her Instagram to express her happiness with the nomination.