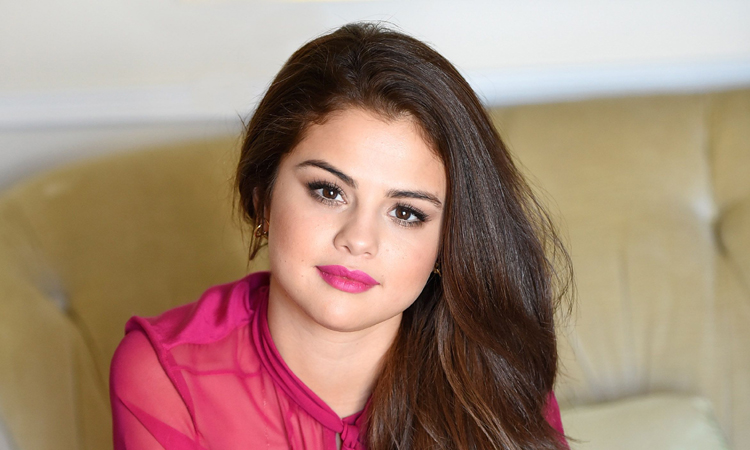 In a recent interview for Apple Music, Selena Gomez opened up about her second single from the upcoming album – “Look At Her Now.” Despite what many may think, the track is not about the singer’s relationship with or split from Justin Bieber.

“Look At Her Now” is actually about Selena and her desire to live her life for herself, not for the entertainment of other people.

“It just got weird. It just got really complicated and I started noticing that my life just became a story and it was entertainment. I was just not okay with that because it was real,” says Selena. “It was very real to me. I think that’s the time I needed to just say, ‘I’m not going to be a part of this anymore,’ and how am I going to not be afraid to share what I feel just because I’m mad at what the world is doing? It’s not really going to get me anywhere.”

Selena’s new music has been breaking records recently! As fans patiently await new music, Selena’s latest single “Lose You to Love Me” peaked at number 1 at the US Billboard Hot 100.