HomeIn The News
In The News
January 22, 2021Sabrina Carpenterno comment 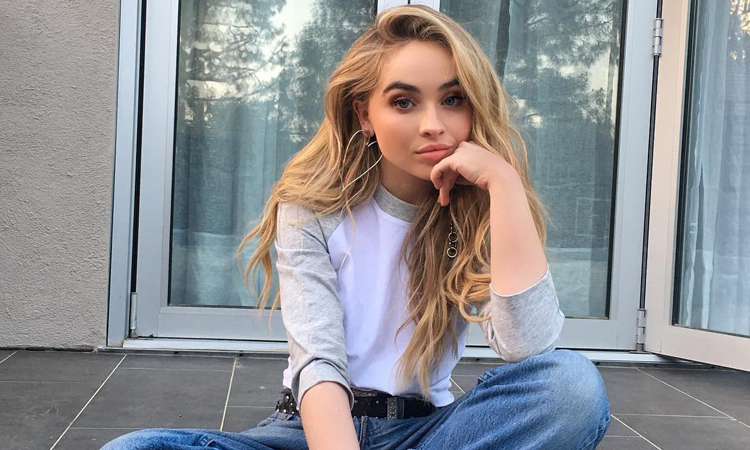 Sabrina Carpenter started her new musical era. After leaving the Hollywood Records, a record company linked to Disney, and signing a contract with the Island Records, Carpenter released a new song “Skin.”

Sabrina Carpenter’s first official release with theHollywood Records was in 2014 with the song “Silver Nights.” After 7 years of contract and 4 released albums, the singer said goodbye to the record company.

Watch the official lyric video below.