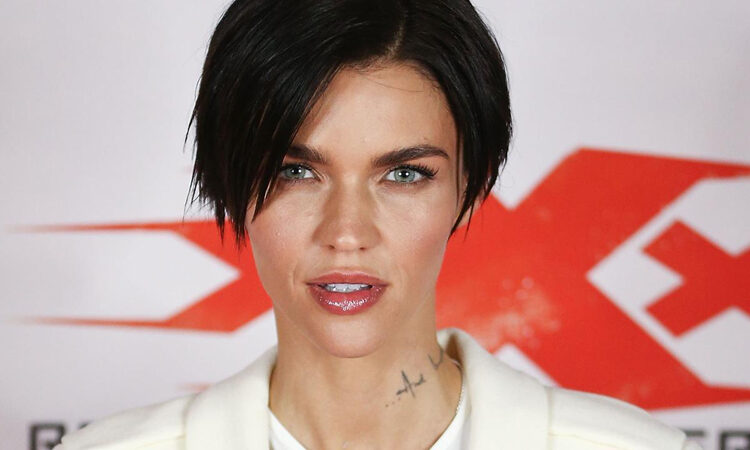 Actress Ruby Rose quitted her dream role and left “Batwoman” after just one season. Ruby’s shocking exit caught everyone by surprise and fans are now wondering what led to this decision.

“I have made the very difficult decision to not return to Batwoman next season. This was not a decision I made lightly as I have the utmost respect for the cast, crew and everyone involved with the show in both Vancouver and in Los Angeles,” says the actress in the statement. “I am beyond appreciative to Greg Berlanti, Sarah Schechter and Caroline Dries for not only giving me this incredible opportunity, but for welcoming me into the DC universe they have so beautifully created. Thank you Peter Roth and Mark Pedowitz and the teams at Warner Bros. and The CW who put so much into the show and always believed in me. Thank you to everyone who made season one a success – I am truly grateful.”

It is said that both Ruby and the CW mutually decided to part ways due to challenges experienced on the set, including long working hours. However, the previous stunt injury sustained by the actress in season 1 was not a cause for the exit.

As a result of Ruby’s leaving “Batwoman,” the main role of Kate Kane / Batwoman will be recast as the show has already been renewed for the second season.