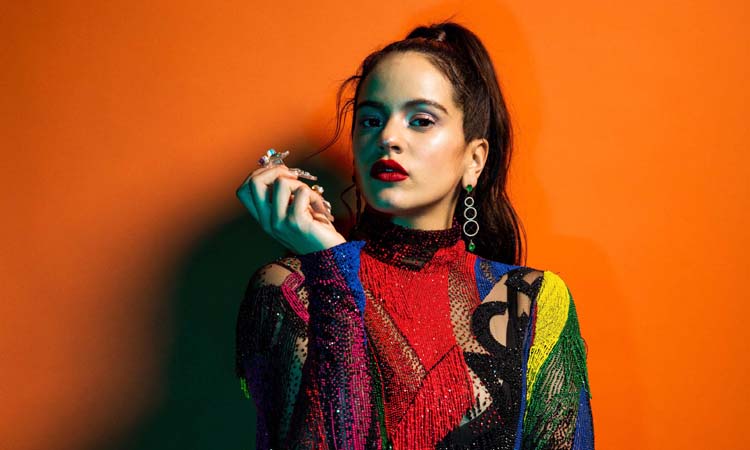 Rosalia released a heart-breaking ballad “Dolerme” on 24 March (Tuesday). The title itself means “hurts me” or “it is painful,” and tells the story of a person who is depressed with the end of a relationship.

“Dolerme” is Rosalia’s second single released in 2020. The first single – “Juro Qué” – was released on 23 January 2020. Both songs promote the singer’s third studio album, which is due to premiere later this year.

You can stream the song on Spotify, Tidal, Apple Music and Amazon Music.

Watch the music video to “Dolerme” below.