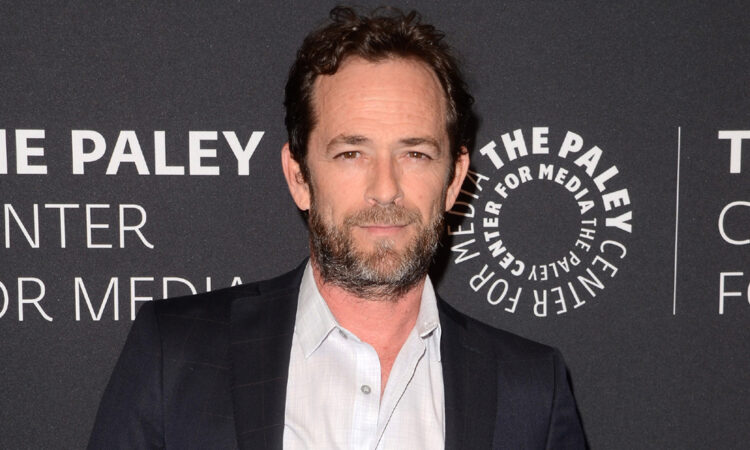 The promotional video for Luke Perry’s tribute has been released. In the first episode of the fourth season of “Riverdale,” the cast will bid farewell to Luke Perry and his character – Fred Andrews.

In the episode entitled “Chapter Fifty-Eight: In Memoriam,” Archie (Fred’s son), Veronica, Betty, Jughead and Cheryl will get together and mourn the beloved character. Not only does the promotional video show the mourning of Fred Andrews, but it also shows how characters learn of his passing… and this alone is heartbreaking.

The episode will also mark the appearance of Shannen Doherty who portrayed Luke’s love interest in the television series “Beverly Hills, 90210.”

Luke Perry passed away on 4 March 2019 following a massive stroke. He was 52 years old.

The fourth season of “Riverdale” will premiere on 9 October 2019 on the CW.

Watch the emotional promotional video below.