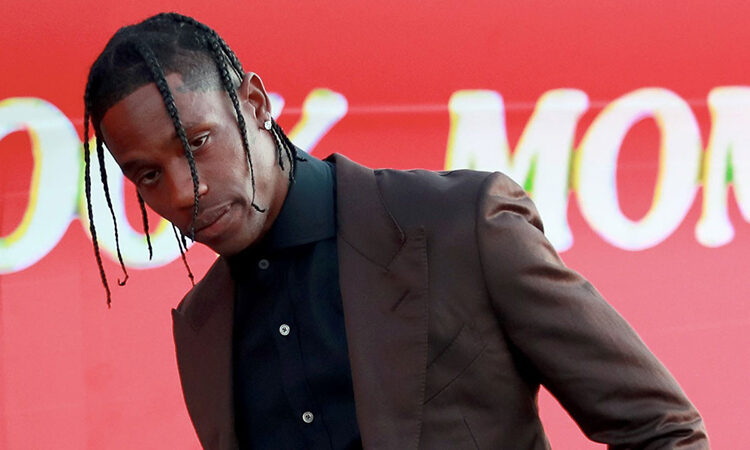 Travis Scott is a prominent rapper, singer and songwriter nowadays, but have you ever wondered what brought him so much fame?

Travis expressed his interest in music since a very early age. After graduation, he moved to New York City to start his music career. He formed a duo with is long-time friend Chris Holloway. The duo known as The Graduates released their untitled first EP in 2008 on MySpace. They released two further projects (“Buddy Rich” in 2009 and “Cruis’n USA” in 2010) before eventually going their separate ways in 2012. Travis started collaborating with other musicians such as Kanye West, Mike Dean, Wale and Big Sean.

The rapper eventually released his debut solo album “Rodeo” on 4 September 2015, which received positive reviews from music critics and peaked at no. 3 at the US Billboard 200. He released two further albums – “Birds in the Trap Sing McKnight” (2016) and “Astroworld” (2018). Both of them were praised by critics and turned out to be a huge commercial success.

With new projects underway, Travis Scott has a very bright future ahead of him for years to come!

Watch the music video to “Highest in the Room” below.