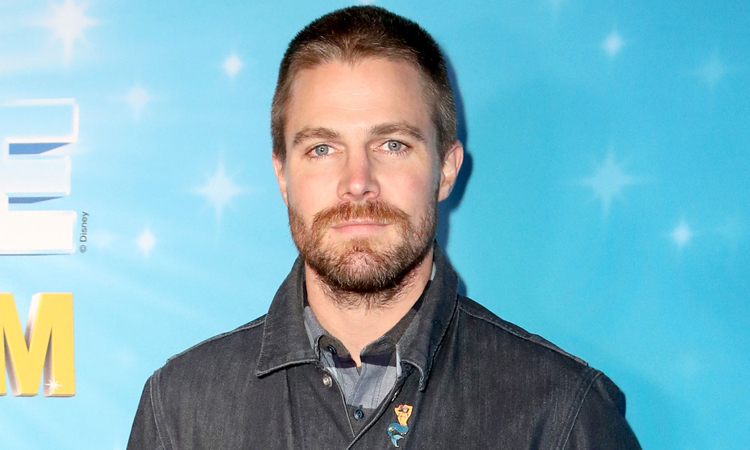 We all know Stephen Amell as Oliver Queen / Green Arrow from the popular superhero series “Arrow,” but have you ever wondered how he rose to such recognition?

Stephen’s acting career began in 2004 with the appearance in two episodes of the drama television series “Queer as Folk.” He later played minor roles in such productions as “Dante’s Cove,” “ReGenesis,” “Rent-a-Goalie,” “Heartland” and “The Vampire Diaries.”

In the following years, Stephen was getting bigger roles in movies and popular television series. He appeared in “New Girl,” “Hung” and “Private Practice.”

In 2012, he was cast as Oliver Queen in the CW television series “Arrow,” which was based on the DC Comics. The actor rose to superstardom with the role of Green Arrow. The success of “Arrow” led to the creation of other superhero series on the network – “The Flash,” “Legends of Tomorrow” and “Batwoman.”  All of them achieved enormous popularity and contributed to the success of Arrow-verse events airing on the CW each year.