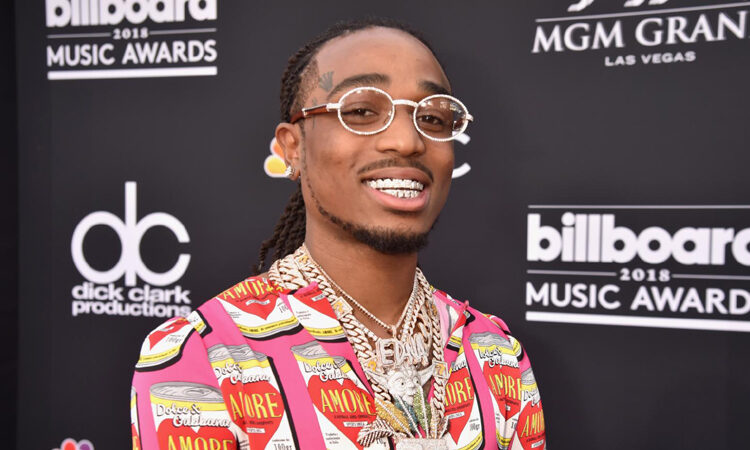 Quavo is an American rapper and singer known for his Top 10 singles, but have you ever wondered how he rose to such fame?

In 2008, he founded Migos with rappers Takeoff and Offset. The hip-hop trio released their first mixtape “Juug Season” on 25 August 2011. It was quickly followed by a second mixtape “No Label” in 2012.

Migos rose to fame in 2013 with the release of “Versace.” The track peaked at no. 99 on the Billboard Hot 100. However, the real prominence came with the group’s second studio album “Culture” in 2017, which peaked at no. 1 at the US Billboard 200.

Quavo released his debut solo album “Quavo Huncho” on 12 October 2018 and it performed very well on the charts.

Quavo is also a successful artist outside the group. He frequently collaborates with other musicians, including Travis Scott, Justin Bieber and Madonna. With that said, he definitely has a bright future ahead of him!

Listen to “Bubble Gum” below.