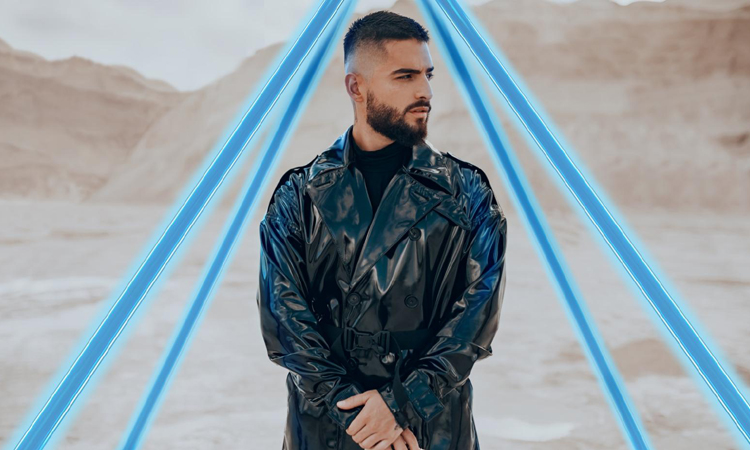 Maluma is a very successful Latin singer and actor now, but have you ever wondered how he rose to such prominence?

Maluma started his singing career at the age of 16. His first radio hit was “Farandulera,” which secured him a recording deal with Sony Music. The singer released his debut studio album “Magia” in 2012. The record was a commercial success in Colombia, where it was certified gold.

The singer’s breakthrough came in 2015 with “Pretty Boy, Dirty Boy,” which gained a worldwide recognition, especially in Argentina, Mexico, Spain and the United States. The success of this album led to fruitful collaborations with such renowned artists as Thalia, Shakira and Ricky Martin.

Maluma continues a successful singing career with the following albums – “F.A.M.E” (2018) and “11:11” (2019). He was honoured with 79 accolades for his music, including 1 Latin Grammy Award, 2 MTV Europe Music Awards, 3 MTV Millennial Awards and 1 Teen Choice Award.

Maluma also pursues an acting career. He is set to portray Bastian in the upcoming romantic comedy film “Marry Me.” The premiere date of the movie has not yet been revealed, but we can expect it to hit the theatres later this year.

Watch the music video for “11 PM” below.