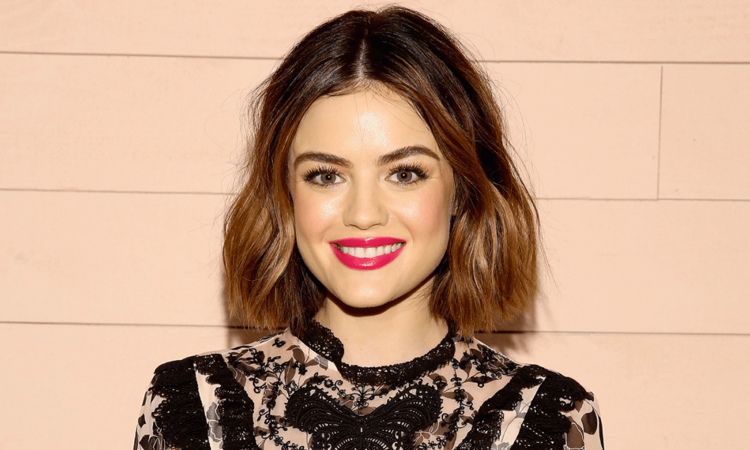 Lucy Hale is an American actress and singer. She is currently portraying a title character in the CW television series “Katy Keene,” but have you ever wondered how she got there?

Lucy first gained recognition in 2003 as one of five winners of the reality show “American Juniors.” She signed a recording deal with the Hollywood Records and released her debut album “Road Between” in 2014. The album met with positive reviews from music critics and performed considerably well on the charts. It peaked at no. 14 at the US Billboard 200.

At the age of 15, Lucy started pursuing an acting career. She received minor roles in such productions as “Drake & Josh,” “The O.C.,” “Private Practice,” “Wizards of Waverly Place” and “How I Met Your Mother.”

Her breakthrough came in 2008 with “The Sisterhood of the Traveling Pants 2,” where she portrayed Effie Kaligaris. One year later, Lucy was cast as Aria Montgomery in the Freeform television series “Pretty Little Liars.” The production turned out to be a huge success worldwide in the course of seven seasons, and brought Lucy numerous accolades.

Lucy is currently starring in the CW television series “Katy Keene” and has three projects in the works (“A Nice Girl Like You,” “Son of the South” and “Big Gold Brick”).

Listen to “You Sound Good to Me” from Lucy’s debut album below.