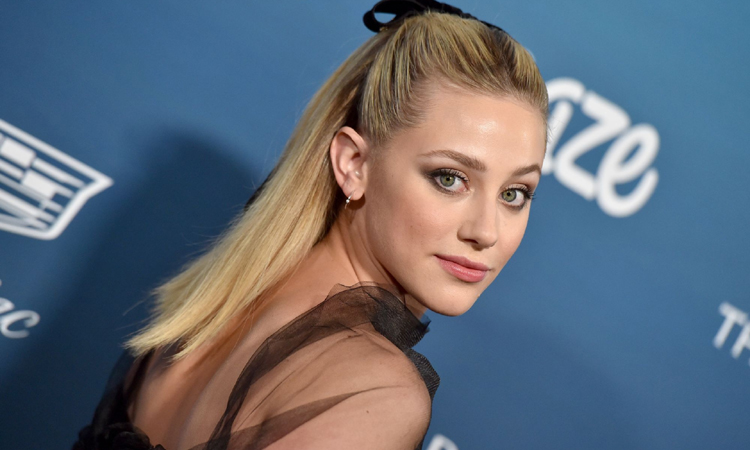 Lili Reinhart is famous for the role of Betty Cooper in the drama television series “Riverdale,” but have you ever wondered how she rose to such fame?

Lili started her career at the age of 10 when her mom used to drive her to New York for singing, acting and dancing auditions. She appeared in such productions as “Law & Order: Special Victims Unit” and “Scientastic” at the very beginning of her professional acting journey.

However, her breakthrough came in 2017 with the premiere of the CW drama television series “Riverdale,” which brought Lili international recognition. Her career took off and led to further projects, including “Galveston” (2018) and “Hustlers” (2019). Lili’s latest movie, “Chemical Hearts,” is currently in the post-production phase and is set to hit the theatres later this year.

With successful films and her own book of poems “Swimming Lessons: Poems,” Lily Reinhart has a very bright future ahead of her!