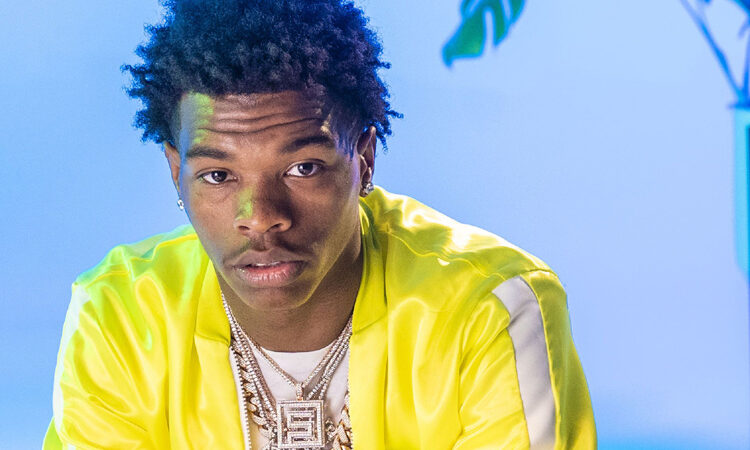 Lil Baby is one of the most prominent figures in the American trap scene, but have you ever wondered how he rose to such recognition?

Lil Baby had a tumultuous youth and eventually landed in prison. After the release from prison, he published his mixtape “Perfect Timing.” It was quickly followed by another mixtape “Harder Than Hard” (2017). Both records caught the attention, which eventually led to Lil Baby’s breakthrough.

In November 2017, his single “Freestyle” proved to be commercially successful and was followed by another mixtape “Too Hard.”

In May 2018, Lil Baby released his debut album “Harder Than Ever,” which peaked at no. 3 at the US Billboard 200. He continued to release new mixtapes which were a success. On 28 February 2020, he released his second studio album “My Turn” which debuted atop at US album charts.

Lil Baby is a busy man. With new mixtape and projects in the works, he definitely has a bright and successful future ahead of him!

Listen to Lil Baby’s “The Bigger Picture” below.