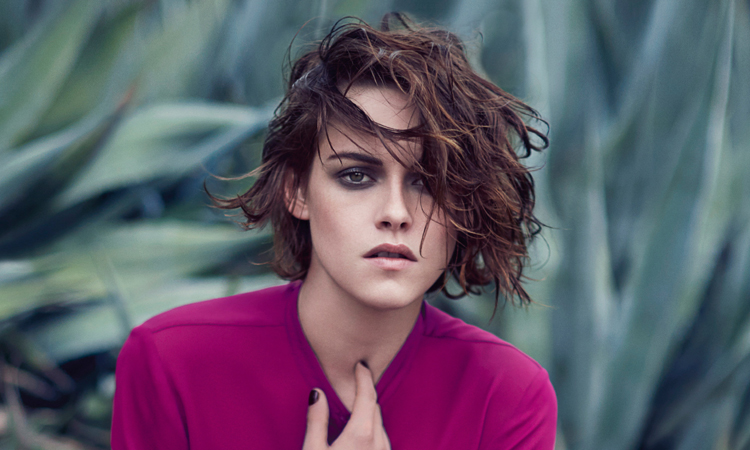 Kristen Stewart is one of the highest-paid actresses in the world, but have you ever wondered what brought her such prominence?

Kristen’s parents worked in the show business, which is why she started her acting career early. At the age of 9, she got her first role in the television film “The Thirteenth Year.” Kristen also appeared in “The Flintstones in Viva Rock” and “The Safety of Objects,” but it was not until her stellar performance in “Panic Room” that the actress gained widespread recognition.

This success led to more projects, including “Catch That Kid,” “Speak,” “Zathura: A Space Adventure,” “The Messengers,” “Into the Wild,” “The Cake Eaters” and “In the Land of Women.”

Still, the superstardom was yet to come. This was brought by “The Twilight Saga,” where Kristen portrayed Bella Swan. With five full-time movies contributing to the entire saga, Kristen became a worldwide phenomenon and one of the most sought actresses in the entire world!

Since then, Kristen has been very busy starring in such productions as “Still Alice,” “The Runaways,” “Personal Shopper,” “Snow White and the Huntsman,” “Camp X-Ray,” “Clouds of Sils Maria” and “Adventureland.”