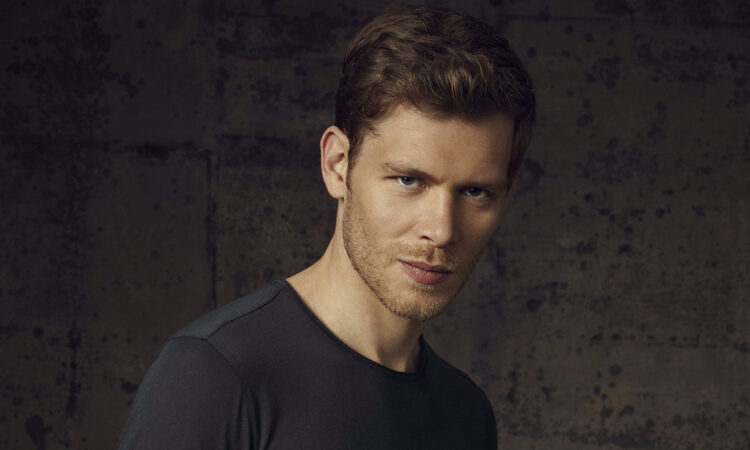 Joseph Morgan is best known as all-powerful hybrid Klaus Mikaelson in popular television series “The Vampire Diaries” and “The Originals,” but have you ever wondered how he got there?

Joseph expressed his interest for acting early. He took a BTEC Performing Arts Course at the Gorseinon College and the studied at the Central School of Speech and Drama in London.

The actor was first cast as Reverend Parr in the spy drama series “Spooks.” He later appeared in such productions as “Hex,” “Alexander,” “The Line of Beauty,” “Immortals” and “Master and Commander: The Far Side of the World.”

However, his big break came with “The Vampire Diaries” and “The Originals,” where he rules Mystic Falls and New Orleans as a powerful original vampire.

Joseph recently appeared in “Animal Kingdom” and “Carousel.” He also been cast as CJack60 in the upcoming series “Brave New World.” With that said, he still has something to say as an actor.