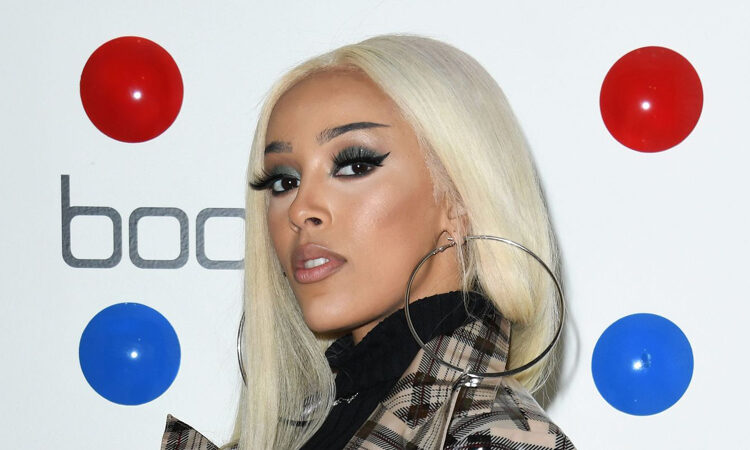 Doja Cat is a known singer, rapper and songwriter now, but have you ever wondered what brought her recognition?

Doja expressed her interest in music and ballet since she was a child. In her youth, she was downloading beats from YouTube and started creating her own music.

Doja Cat released her debut album “Amala” on 30 March 2018, but it failed to perform well on charts. The release was followed by her second album “Hot Pink” in 2019, which turned out to be a commercial success and peaked at no. 17 at the US Billboard 200.

The singer planned to embark on a tour and participate in Coachella, but this has been cancelled due to the on-going pandemic. However, Doja Cat continues working and creating new music, which confirms that she will have a place in the music industry for years to come.

Listen to Doja’s “Say So” below.