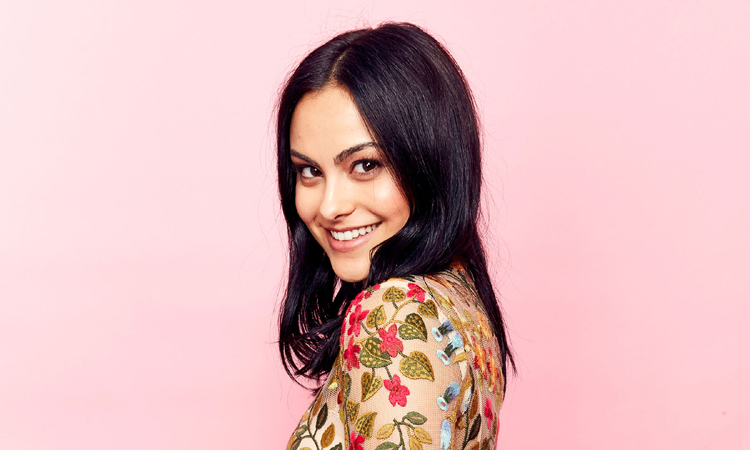 Camila Mendes is all-powerful Veronica Lodge from the drama television series “Riverdale,” but have you ever wondered how she rose to such recognition?

Camila’s first acting job was a commercial for IKEA. Over the years, she tried to get other jobs but suffered from racial prejudice in Hollywood with people telling her that she did not look Latina enough.

In 2016, she was finally cast as Veronica Lodge in the CW teen television series “Riverdale” and her career took off!

After four successful seasons of the series and two projects in the works (“Palm Springs” and “Windfall”), Camila has a very bright future ahead of her.