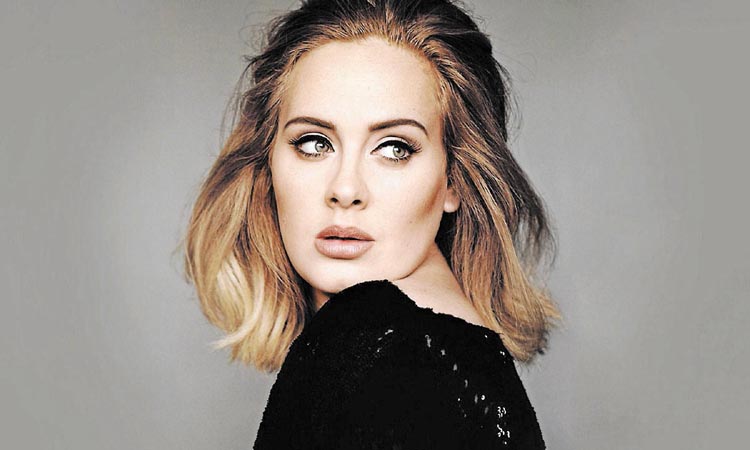 Adele is now all-powerful artist with the impressive number of 15 Grammy Awards won so far, but have you actually wondered how she rose to such prominence?

Adele started singing at the age of 4. As a child, she learnt to play the guitar and performed for her friends. In 2006, she graduated from the BRIT School for Performing Arts & Technology in Croydon where she attended classes with such artists as Leona Lewis and Jessie J.

Four months after graduation, Adele published two songs on PlatformsMagazine.com, which was an online arts publication. She also recorded three-song demo for a class project, which she later gave to a friend who posted it on MySpace. The songs became successful and Adele received a phone call from Richard Russell from the XL Recordings.

Adele scored a recording deal with XL in September 2006. She made her debut with “Daydreamer” on the BBC’s “Later… with Jools Holland.” However, her breakthrough song was “Hometown Glory,” which she wrote when she was only 16 years old. The singer’s second single, “Chasing Pavements,” was released two weeks before her debut album. The track peaked at no. 2 on the UK Chart.

Adele’s debut album “19” was released on 28 January 2008 and it became a success worldwide, but the greater success was yet to come. The true worldwide recognition came with the singer’s second album, “21,” in 2011. The record along with its singles – “Someone Like You,” “Rolling in the Deep” and “Set Fire to the Rain,” topped the charts for a long time!

With more than 120 million records sold and 147 prestigious accolades received, Adele has been one of the best-selling artists of all time and definitely has a bright future ahead of her!