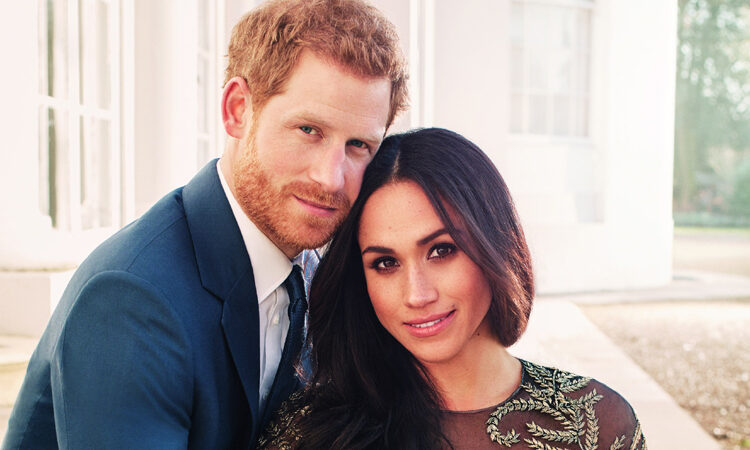 Prince Harry and his wife Meghan Markle participated in the Queen’s Commonwealth Trust video conference on 1 July (Wednesday) with young leaders and addressed the importance of justice and equal rights. The couple spoke openly about anti-Black racism and called on the Commonwealth to acknowledge its past to right wrongs.

“Certainly when you look across the Commonwealth, there is no way that we can move forward unless we acknowledge the past,” says Harry. “So many people have done such an incredible job of acknowledging the past and trying to right those wrongs, but I think we all acknowledge there is so much more still to do.”

“I think that’s what was very much manifested in what you are feeling from people’s outpouring surrounding the murder of George Floyd,” adds Meghan to comment on the death of George Floyd and the growth of the Black Lives Matter movement.

The Queen’s Commonwealth Trust organizes weekly conferences with young people to discuss a number of topics, including various forms of injustice.

Harry and Meghan currently serve as President and Vice-President of the trust respectively.