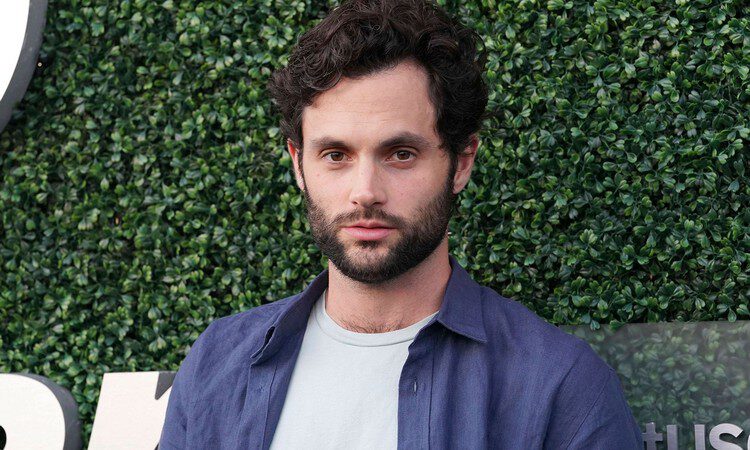 Penn Badgley began the production of You season 3, amid the COVID-19 pandemic, on November 2. Badgley’s returned to work nearly three months after he and his wife, Domino Kirke, welcomed their first child together.

The official Netflix Twitter account announced the news with a picture of the actor wearing a protective face mask with “Hello You” written on it.

“We recommend you stay at least 6 feet from Joe Goldberg at all times.”

Netflix also announced on their Instagram stories the name of the first episode: “And They Lived Happily Ever After.” The third season is directed by Silver Tree and co-written by series cocreator Sera Gamble and staff writer Mairin Reed.

We don’t know what to expect from this third season as the author of “You,” Caroline Kepnes, hasn’t published a sequel to her second book “Hidden Bodies.”