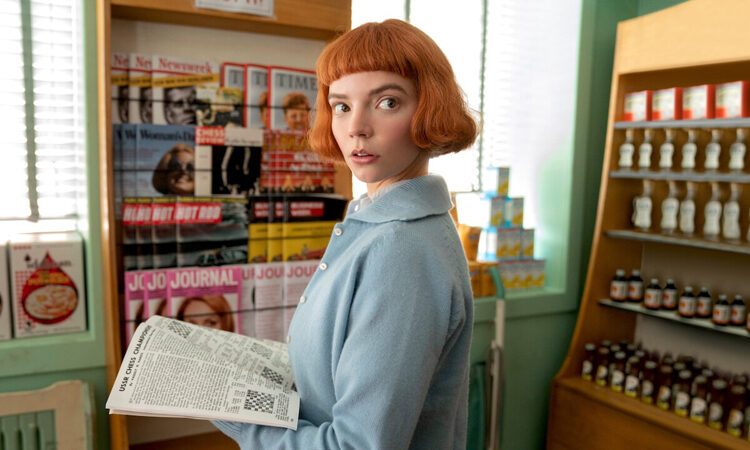 “The Queen’s Gambit” is a drama television series which premiered on Netflix on 23 October (Friday). In the course of 7 episodes, we follow Beth Harmon (an orphan) who appears to be an ordinary girl until she plays her first game of chess. Over the years, she perfects her game and gets her thinking clearer. At the age of 16, she competes for the US Open championship. It is then when her isolation becomes frightening and she looks for different ways of escape.

The series received mostly positive reviews from critics. They praised Anna Taylor-Joy for her excellent and magnetic performance. It is her remarkable acting that makes the series so great. All in all, “The Queen’s Gambit” is a perfect production for a weekend binge.