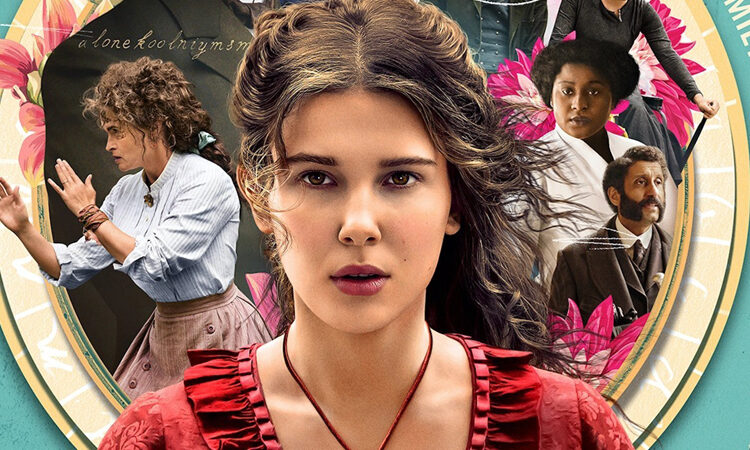 “Enola Holmes” is a mystery film released on 23 September on Netflix. The movie is based on the first book by Nancy Springer and follows Enola Holmes, a younger sister of famous detective Sherlock Holmes, on her quest to find her missing mother Eudoria. In the course of the action, Enola outwits her brothers and manages to solve the mystery of Viscount Tewkesbury.

The movie stars Millie Bobby Brown (as Enola Holmes), Henry Cavill (as Sherlock Holmes), Sam Claflin (as Mycroft Holmes), Helena Bonham Carter (as Eudoria Holmes) and Louis Patridge (as Tewkesbury). It was directed by Harry Bradbeer from a screenplay by Jack Thorne.

“Enola Holmes” received positive reviews from film critics and many of them praised Millie Bobby Brown for her outstanding performance. In the movie, Millie is excellent, witty and smart, and brings a breath of fresh air to the franchise. All in all, “Enola Holmes” is a must for everyone who craves an interesting detective production where one can be faced with an intelligent mystery to solve.