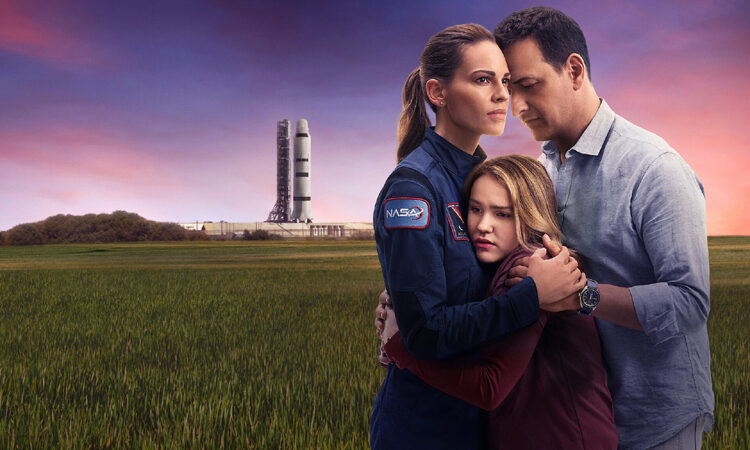 “Away” is a 10-episode production released on 4 September on Netflix. The series follows a group of astronauts that embarks on a dangerous mission in space and leaves their families behind. In the course of their journey to Mars, they must face life-threating obstacles and deal with regular family problems on Earth.

The show illustrate Emma as a strong mission leader and a woman who feels confident with her skills. In almost each episode, she risks her own life to repair the spaceship or help the crew. She does not shy away from her emotions and doubts. “Away” is constructed around the current timeline and flashbacks from the past. Viewers can actually see how previous experiences shaped the characters and led them to participate in a historic mission. As we near towards the end of season 1, we can see five different people finally transforming into one team and overcoming the greatest obstacle of all. Will they eventually manage to get to Mars and successfully land there?

All in all, “Away” is a rather good production for binge-watching which greatly focuses on mission complications, problem solving and crew dynamics. It is a nice way to spend your weekend, especially if you would like to see that no hope has been lost.