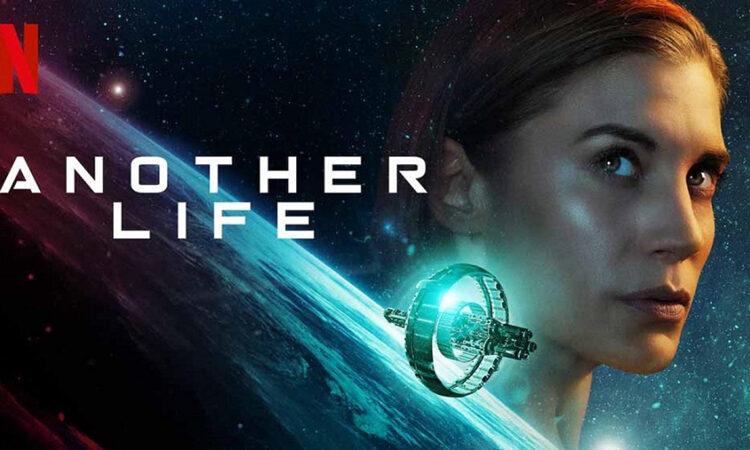 “Another Life” is a 10-episode production released on 25 July 2019 on Netflix. Following positive reviews and good viewership ratings, the series was renewed for the second season which is expected to premiere in 2021.

The series follows Niko and her crew who board the spaceship (Salvare) and embark on a mission to explore the origins of an alien artifact which has recently landed on Earth. Back on Earth, Niko’s husband (Erik) tries to find a way to communicate with the artifact. In the course of their actions (both Niko’s and her husband), they come across disturbing revelations about the artifact and the Achaia.

All in all, “Another Life” is an excellent production which has proved to be a favourite show for people from different age groups. The series is fantastic for binge-watching and many cannot wait what season 2 will bring, including finding out the truth about the artifact and discovering the true intentions of the Achaia. This television series is a must to watch!