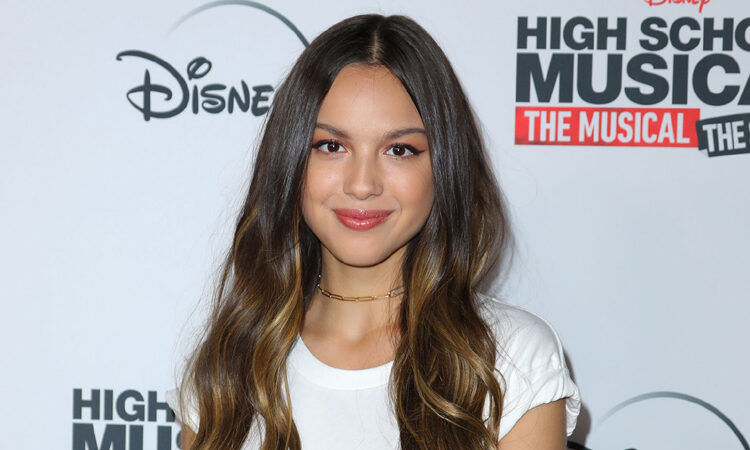 Olivia Rodrigo released her debut solo single “Drivers License” on 8 January 2021 (Friday). The track has already become a huge hit worldwide peaking at no. 1 in such countries as the United States, Australia, Austria, the United Kingdom, Sweden, Norway, Denmark, Belgium and Canada.

The singer signed a recording deal with the Interscope and Geffen Records back in 2020. Her album is expected to be released later this year.

Olivia is also an actress who is known for the portrayal of Nini Salazar-Roberts in Disney+ “High School Musical: The Musical: The Series.”

Watch the official music below.