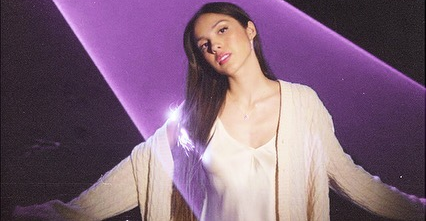 Olivia Rodrigo is gaining all the recognition she deserves since she released her first single “Drivers License.” The song has ranked first on the Billboard Hot 100 chart since the first time it was counted.

“Drivers License” is the biggest music release of 2021 to date. Olivia Rodrigo broke several consecutive records on Spotify with the highest number of reproductions of a song. Today, one month after the release, the track already exceeds 310 million plays on the platform.

The star of “High School Musical: The Musical: The Series” made the first television performance of “Drivers License” on the “The Tonight Show” with Jimmy Fallon. Watch in the player below.